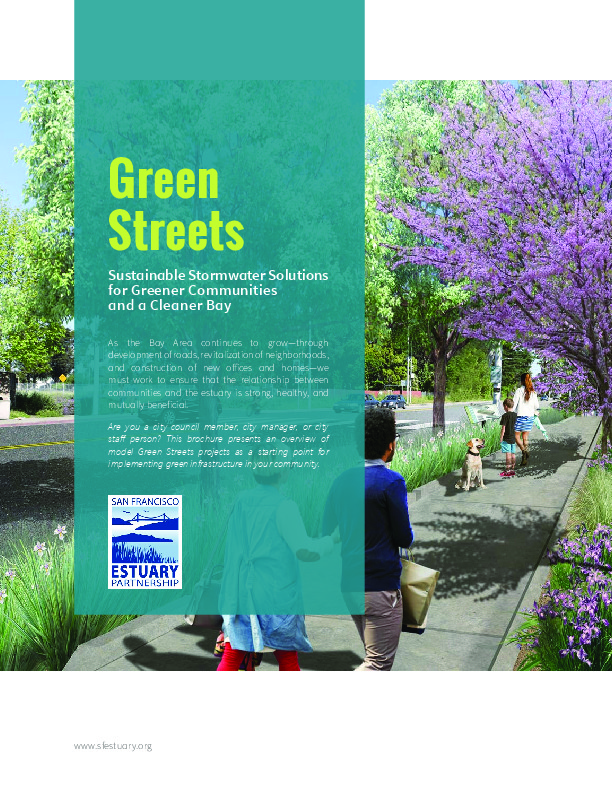 The resources presented here complement the information provided in our Green Streets brochure (left). This information is designed for municipal officials and staff people who want to learn more about planning for, funding, and implementing green infrastructure and sustainable stormwater solutions for communities around the San Francisco Estuary.

Read the brochure and explore the tabs below for more resources and exemplary case studies. 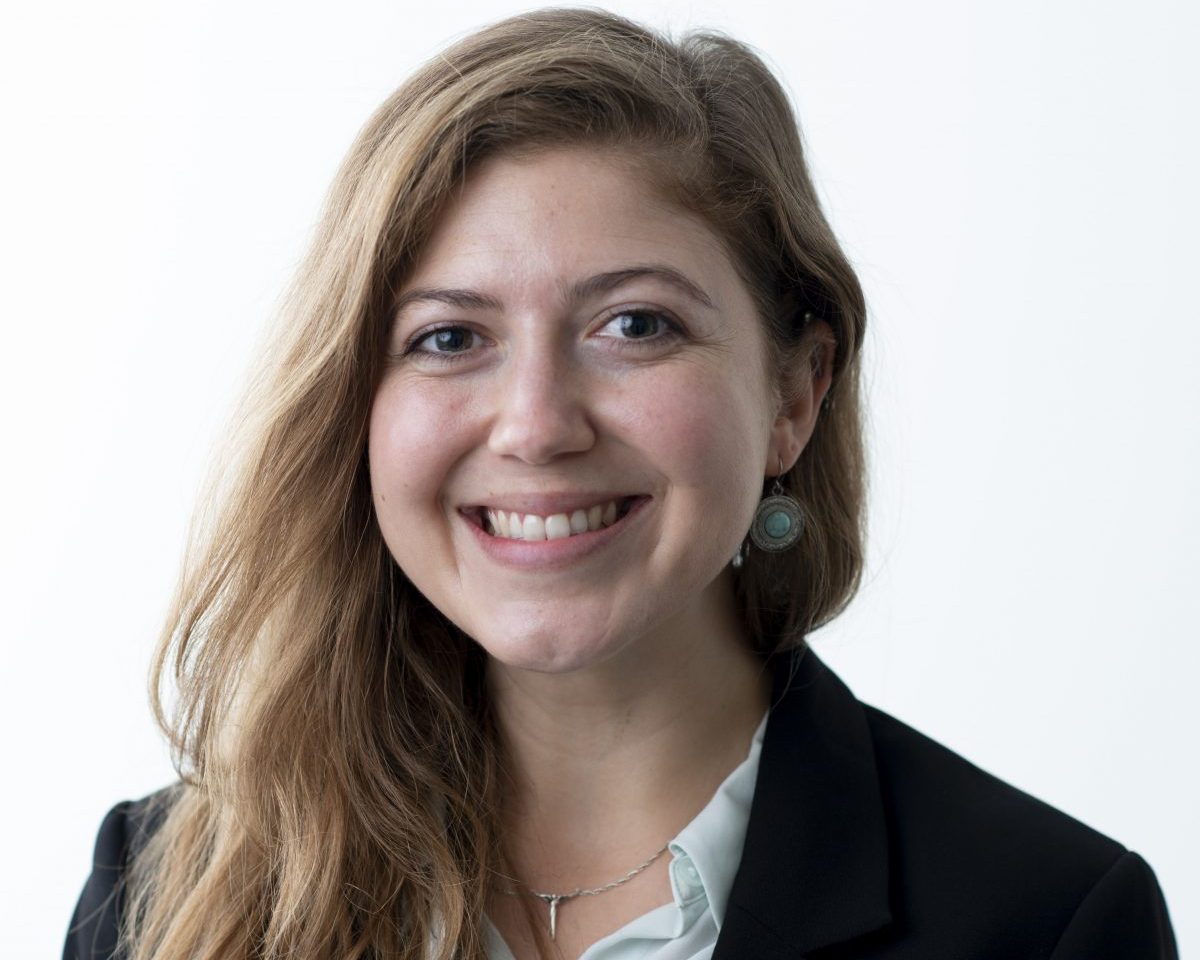 THIS PROJECT ADVANCES THE FOLLOWING ESTUARY BLUEPRINT GOALS AND ACTIONS

NEW! Download the Roadmap of Funding Solutions for Sustainable Streets, developed through a roundtable process by the Urban Greening Bay Area project team.

Developing a successful green streets plan or program requires policy guidance, tools and analytics, and coordination between multiple departments and stakeholders. Here are a few tools and examples to get you started.

Many green infrastructure projects in the Bay Area have successfully leveraged federal, state, and regional funds.

State Coastal Conservancy: $100.5M in grant funds for multi-benefit ecosystem and watershed protection and restoration projects, including water sustainability improvements and urban greening projects. Over the next several years, the SCC will offer up to four grant rounds per year. Some solicitations will be open to all eligible projects, others will target specific Prop 1 priorities identified in the SCC’s Strategic Plan. One funding round is expected in 2019.

The integration of green infrastructure elements into planned capital improvement projects for local streets and sidewalks is an exceptional opportunity to address multiple issues, both above and below the surface.

GreenPlan Bay Area
Funded by the State Water Resources Control Board, GreenPlan Bay Area is a collaborative effort between the San Francisco Estuary Partnership, the San Francisco Estuary Institute, and Bay Area municipalities to develop spatial tools which will be used to develop plans that identify the optimal combination of green infrastructure LID features for achieving desirable outcomes at the watershed scale.

Fremont Tree Well Filters
In 2012, the City of Fremont installed two tree well filters on Osgood Road to improve city aesthetics and treat urban runoff. Two distinct filter configurations were designed and built side by side so that they could be tested against one another for efficacy of pollutant removal and maintenance costs.

Regional Trash Reduction Project
Trash is both a water quality problem and a visual nuisance in the Bay Area. Trash is carried by the region’s municipal storm drain systems to local creeks, the Bay, and on to the Pacific Ocean. SFEP is actively involved in reducing trash in our waters.

Taking Action for Clean Water – PCBs in Caulk Project
SFEP’s PCBs in Caulk Project was created to address potential impacts of polychlorinated biphenyls (PCBs) in caulks and sealants released into stormwater runoff during demolition or remodeling projects in the San Francisco Bay Area. The project assisted the implementation of the Total Maximum Daily Load (TMDL) for PCBs in San Francisco Bay. The project is no longer active, but archive information is available.