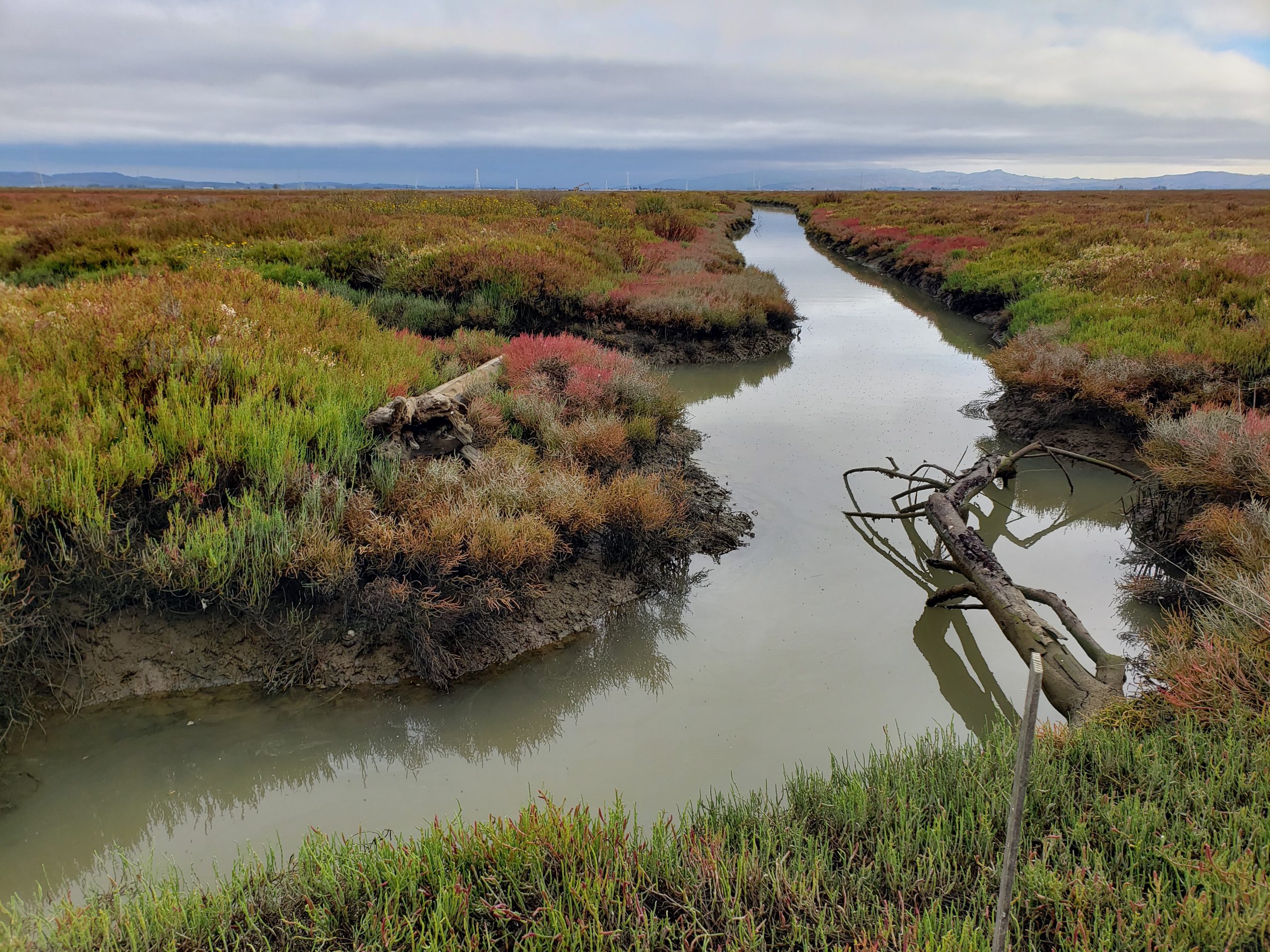 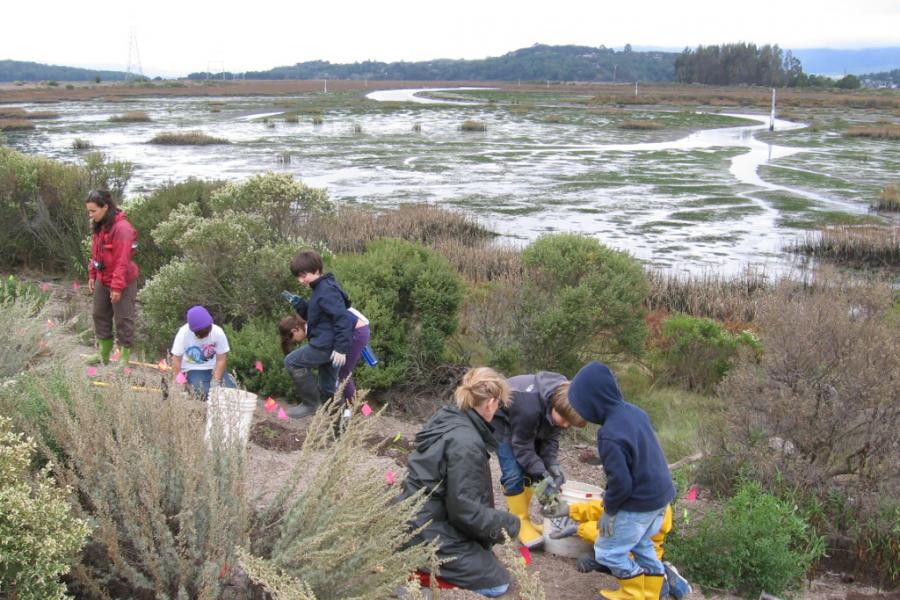 After the Authority voted to place Measure AA, the San Francisco Bay Clean Water, Pollution Prevention and Habitat Restoration Measure, on the June 7th, 2016, ballot, residents of the nine-county San Francisco Bay Area voted with a 70% majority to pass it. This measure is a $12 parcel tax, which will raise approximately $25 million annually, or $500 million over twenty years, to fund shoreline projects that will protect and restore the Bay.

The Authority is led by a Governing Board of seven representatives of local government, chaired by the Director of the Coastal Conservancy. An advisory board of private citizens, local stakeholders, and experts on Bay issues supports the Authority’s work. 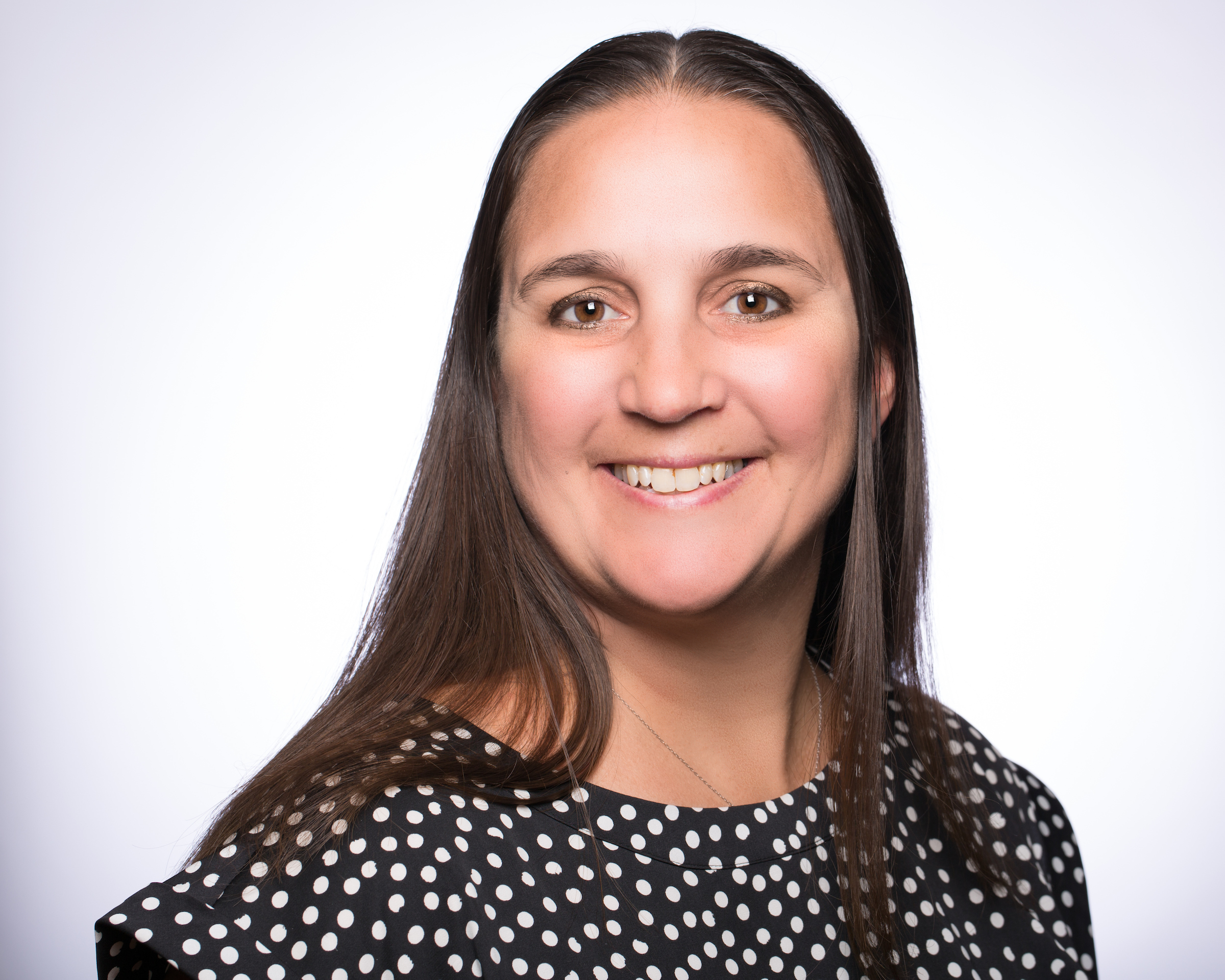 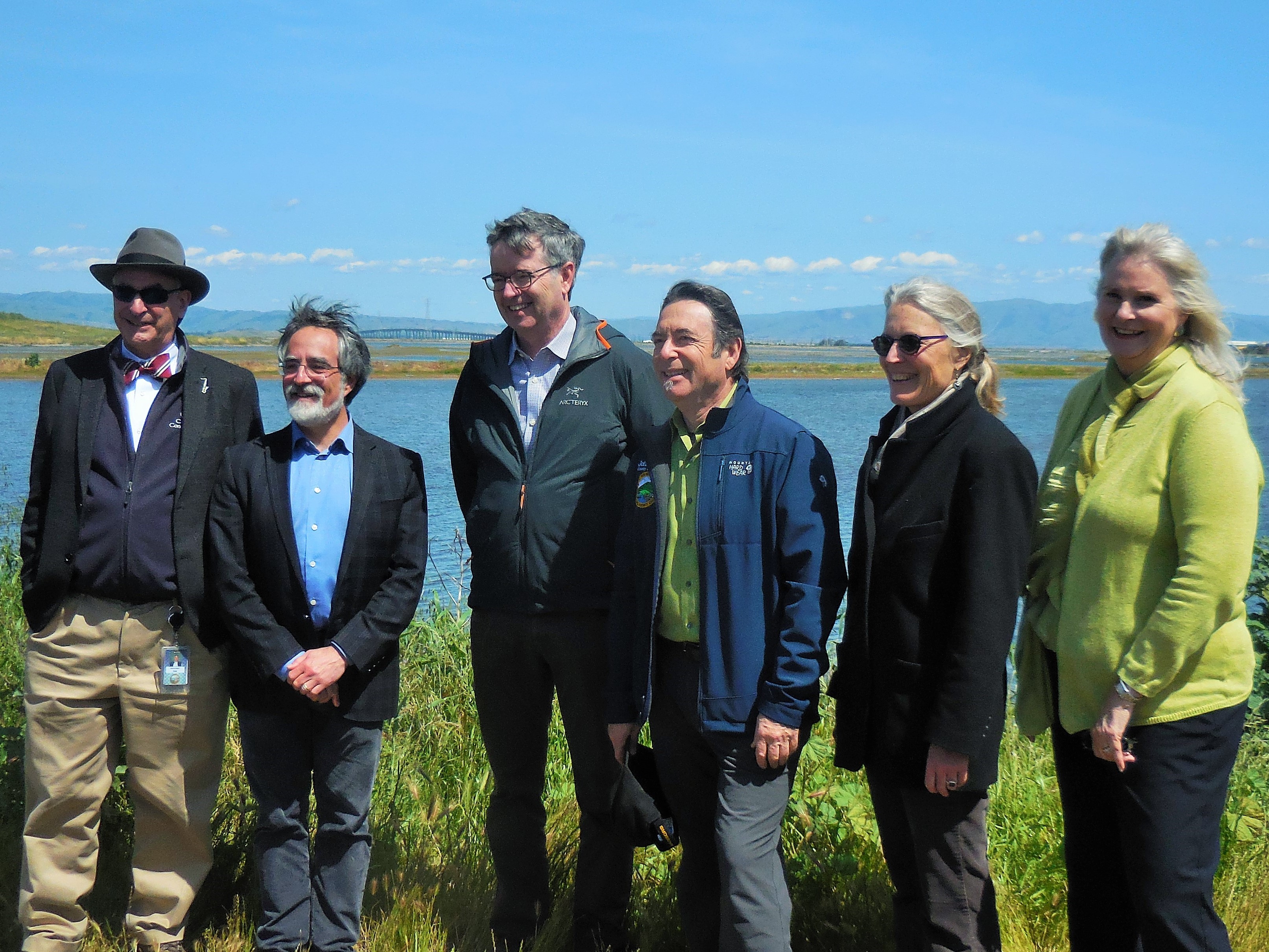 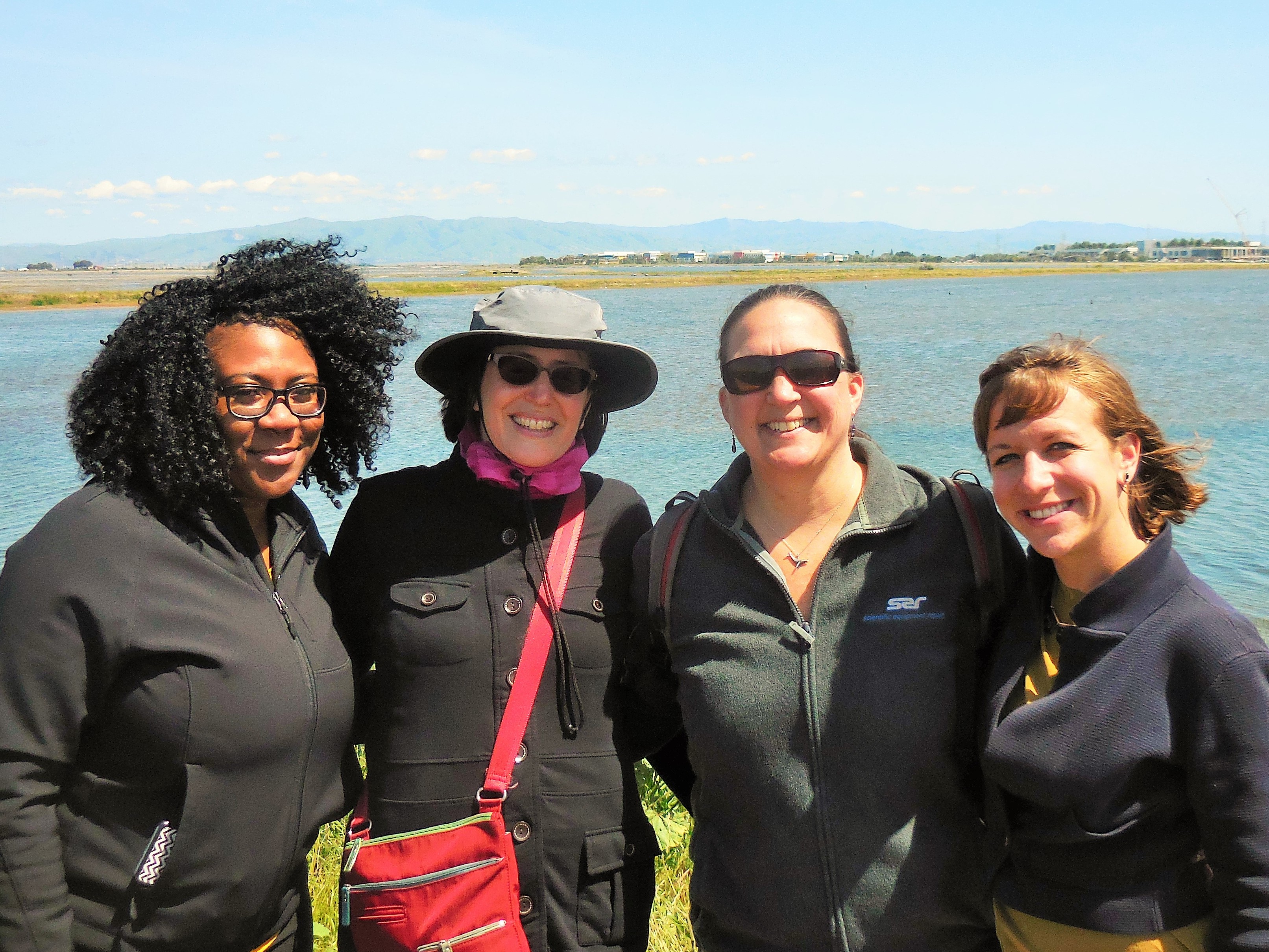