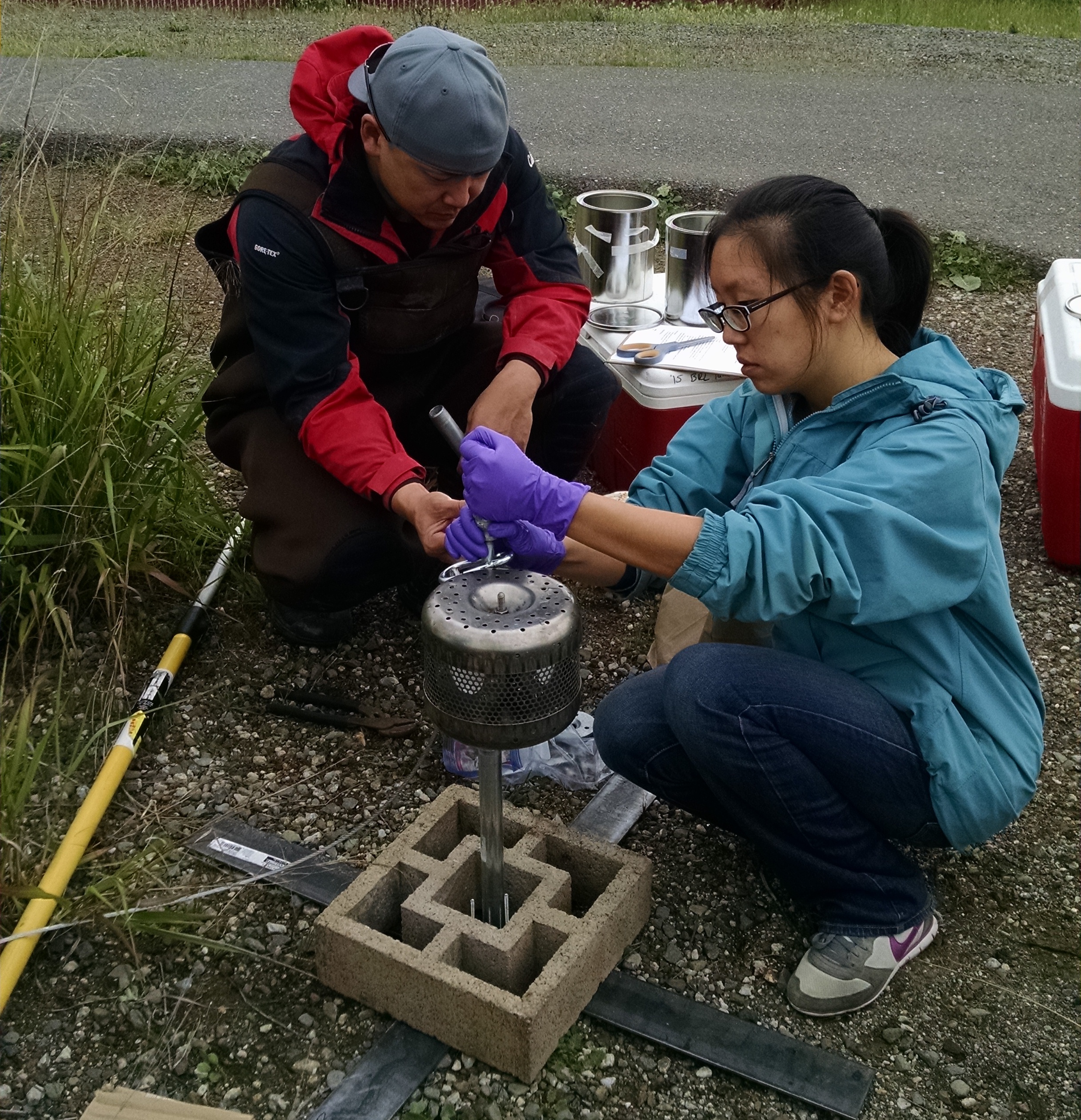 Scientists studying environmental pollutants tend to divide them into two distinct groups. One includes “legacy” contaminants that drew attention during the early stages of the environmental movement, like mercury, PCBs, and some pesticides. The other is a much larger class of “emerging” contaminants whose production or monitoring began more recently and about whom less is known; think pharmaceuticals, plastic additives, and flame retardants.

Effluent from wastewater treatment plants is often seen as the primary source of emerging contaminants in San Francisco Bay. But a report published in July by the Regional Monitoring Program (RMP) challenges that assumption by highlighting the importance of urban stormwater runoff as another major source of some less-studied chemicals in Bay waters.

These include ethoxylated surfactants, traditionally thought of as detergents more likely to be present in wastewater, and other compounds derived from tires and roadways, says senior scientist Rebecca Sutton with the San Francisco Estuary Institute (SFEI), who led the work.

Instead of searching only for specific contaminants, the researchers wanted to cast a wider net. For this they turned to a relatively new approach known as non-targeted analysis, which uses laboratory techniques called liquid chromatography and mass spectrometry to pick out chemical signatures in samples and then compare them to more than 22,000 signals for known compounds. Matches, or hits, are then further analyzed to confirm their identity with a high degree of confidence.

“Around the beginning of the 2010s, the concept of using advanced analytic chemistry to try to discover new compounds that might be in the Bay that we were not looking for came to be possible,” says Duke University’s Lee Ferguson, a pioneer of non-targeted analysis who has served on the RMP’s Emerging Contaminants Workgroup since 2006 and whose lab analyzed the samples. After a few pilots in the early 2010s, technological advances finally made a full-Bay study possible.

Predictably, pesticides were the primary contaminant in water from the Napa River. Samples from the Coyote Creek site and four wastewater treatment plants contained plenty of pharmaceuticals — including antibiotics, antiepileptic drugs, antidepressants, hypertension drugs, anticonvulsants, and cardiac treatment drugs — as well as ingredients from cleaning and personal-care products.

But San Leandro Bay, bordered by highly urbanized and industrial sections of Oakland, Alameda, and San Leandro, harbored some surprises. It contained the greatest number of ethoxylated surfactants, potentially harmful chemicals more widely known for their use in products including shampoo, liquid soap, bubble bath, and hair relaxers.

In fact, these chemicals are also used in asphalt and automotive and industrial products. After they are deposited on parking lots, roadways, and other surfaces, rain can wash them to the Bay through creeks and storm drains.

The San Leandro Bay samples also detected compounds used in the production of rubber vehicle tires. Recent studies in Washington’s Puget Sound have shown that chemicals leaching from tires can be toxic to coho salmon.

“We keep learning about new contaminants, both in the Bay and the water pollution world in general, and the idea is to identify them as early as possible so that they don’t become legacy contaminants of the future,” says RMP lead scientist Jay Davis.

Because the research did not quantify contaminant concentrations, it doesn’t address whether chemicals are present at levels of concern for aquatic life or human health. That task will fall to follow-up studies to further investigate the prevalence and risk profile of ethoxylated surfactants, so-called tire leachate, and other emerging contaminants in urban stormwater runoff. Some of this work is already underway, initiated soon after results from the non-targeted analysis study first became clear. “The RMP spends several hundred thousand dollars per year on emerging contaminant work, and we shifted a large portion of that toward stormwater studies,” Davis says. “It has become a major focus of our work.”

Nate Seltenrich is a freelance science and environmental journalist who covers infrastructure, restoration, and related topics for Estuary. He also contributes to the San Francisco Chronicle, Sonoma and Marin magazines, the journal Environmental Health Perspectives, and other local and national publications, on subjects ranging from public lands and renewable energy to the human health impacts of climate change. He lives in Petaluma with his wife, two boys, and four ducks. www.nate-reports.com 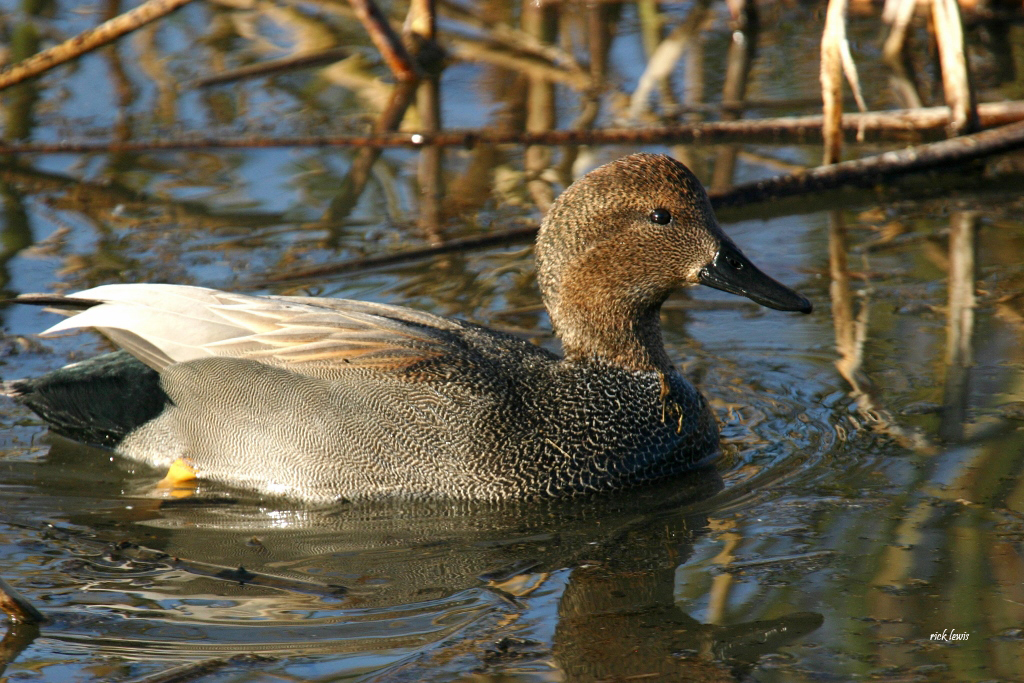 Tallying Bird Populations Then and Now

The Persistent Legacy of Irrigation Districts